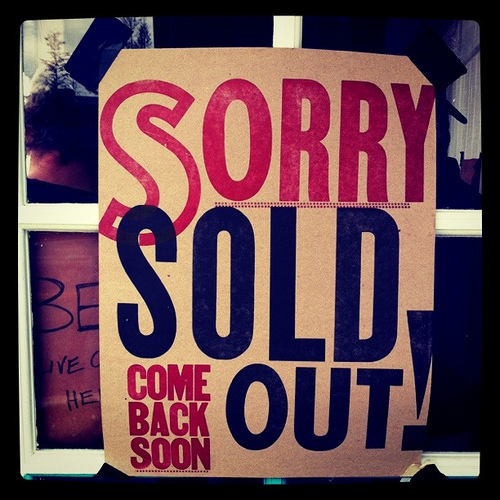 My opinion: any “apology” that includes a phrase similar to “I will be entering a program/beginning treatment/resuming counselling” or “I apologise if anyone was offended by my actions/words/whatever” is not an apology, it’s a PR spin, and a really obvious one at that. People are either sorry, or they’re not. Anyone who uses this needs to find a good PR person (which, TBF, they probably don’t want or they’d have found one already, rather than putting out the above tripe.).

Media needs to call people on these faux-apologies in order to get rid of them. They’re about as honest as a five year old apologising to his sister because the alternative is being smacked by a parent.

And less than 24 hours later, here’s a story from the Washington Post saying what I basically said, but with quotes from psychs, and so on..